Netball Scotland were delighted with the unprecedented media coverage they received when Mike Ritchie Media took on their PR in the run-up and aftermath of the Glasgow 2014 Commonwealth Games.

Netball Scotland’s profile has been hugely enhanced thanks to coverage in the print, broadcast, digital and social media outlets. Positive press included an item on Radio 4’s Woman’s Hour, a special on BBC2’s Sport XIX on player Fiona Themann, and several double page spreads in the Daily Record.

Maggie Ritchie was invited to speak at a cross-party group on minority sports and the media at the Scottish Parliament because of the success of the PR campaign.

Since the Games, membership of Netball Scotland has soared by 67% thanks to their Bounce Back to Netball legacy campaign and the performance of the national team, The Scottish Thistles, who have recently moved up the world rankings, resulting in an increase in funding from sportscotland.

We wish the Scottish Thistles the best of luck in future competitions.

Check out coverage of the team on the BBC, Daily Record, Scotsman, Edinburgh News, Radio 4's Women's Hour, Sky Sports, The Sun and the Herald. 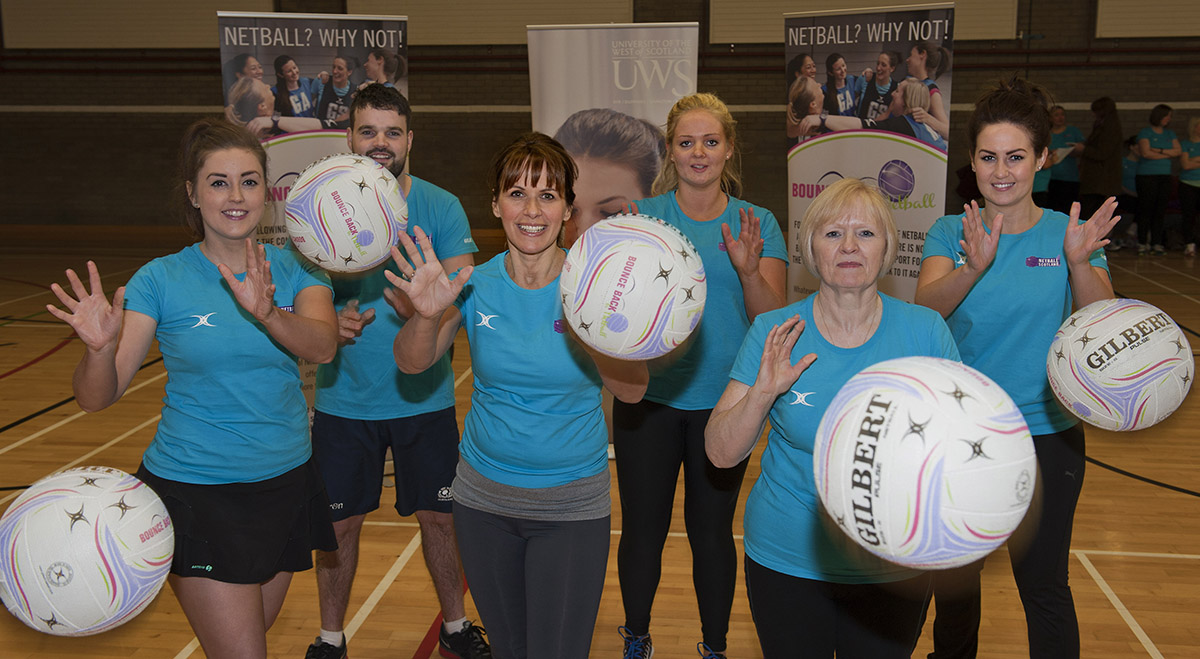