A former Daily Record journalist, Maggie Ritchie writes articles on a freelance basis for the national and Scottish press, including the Daily Mail, Mail on Sunday, The Times, Sunday Times, The Guardian, The Herald, Sunday Mail, and Daily Record. Here is a selection of recently published features. She sometimes writes under the byline Maggie Mallon.

Novelist weaves a tale of fashion and heroism to mark war tragedy, from The Times [November 28, 2017]

Christopher Brookmyre: If I could I'd rewrite my hero as a woman, from The Times [November 4, 2017]

All the world really is a stage for Scotland's most theatrical clan, from Scottish Daily Mail [October 21, 2017]

Skim it over: the world championship which leaves no turn unstoned, from Sunday Herald [September 24, 2017]

Repetitive Vain Injury: how an obsession with looking good is sending many to A&E, from Sunday Herald [September 24, 2017]

Get ready for the latest month of misery: March with no chocolate, from Sunday Herald, [March 5, 2017]

World Book Day under fire from parents and teachers as 'just another Hallowe'en', from Sunday Herald, [March 5, 2017]

Guide dog trainers reveal why they give up their time as campaign for puppy walkers is launched, from Daily Record [November 5, 2016]

A house fit for a princess: home of Queen Victoria's daughter goes up for sale [October 28, 2016]

Take a trip to explore 'Whisky Island' in the Scottish Hebrides, from Daily Record [October 25, 2016]

Wolves and other creatures that belong in Scottish wilderness, from Daily Record [October 18, 2016]

From cleaner to published author: how one woman realised her writing dreams
Daily Record, September 11, 2016

Tartan Noir author takes her cue from Dad the detective
The Times [August 23, 2016]

From concrete jungle to glam garden
The Times [August 2016]

‘Horatio’s Garden is all about renewal and hope. Out of this terrible tragedy we have created a legacy’
The Times [August 2016]
Click for cutting of Times piece.

How to be a property developer: the rules
The Times

Exhibition highlights our belief in divine intervention
The Times 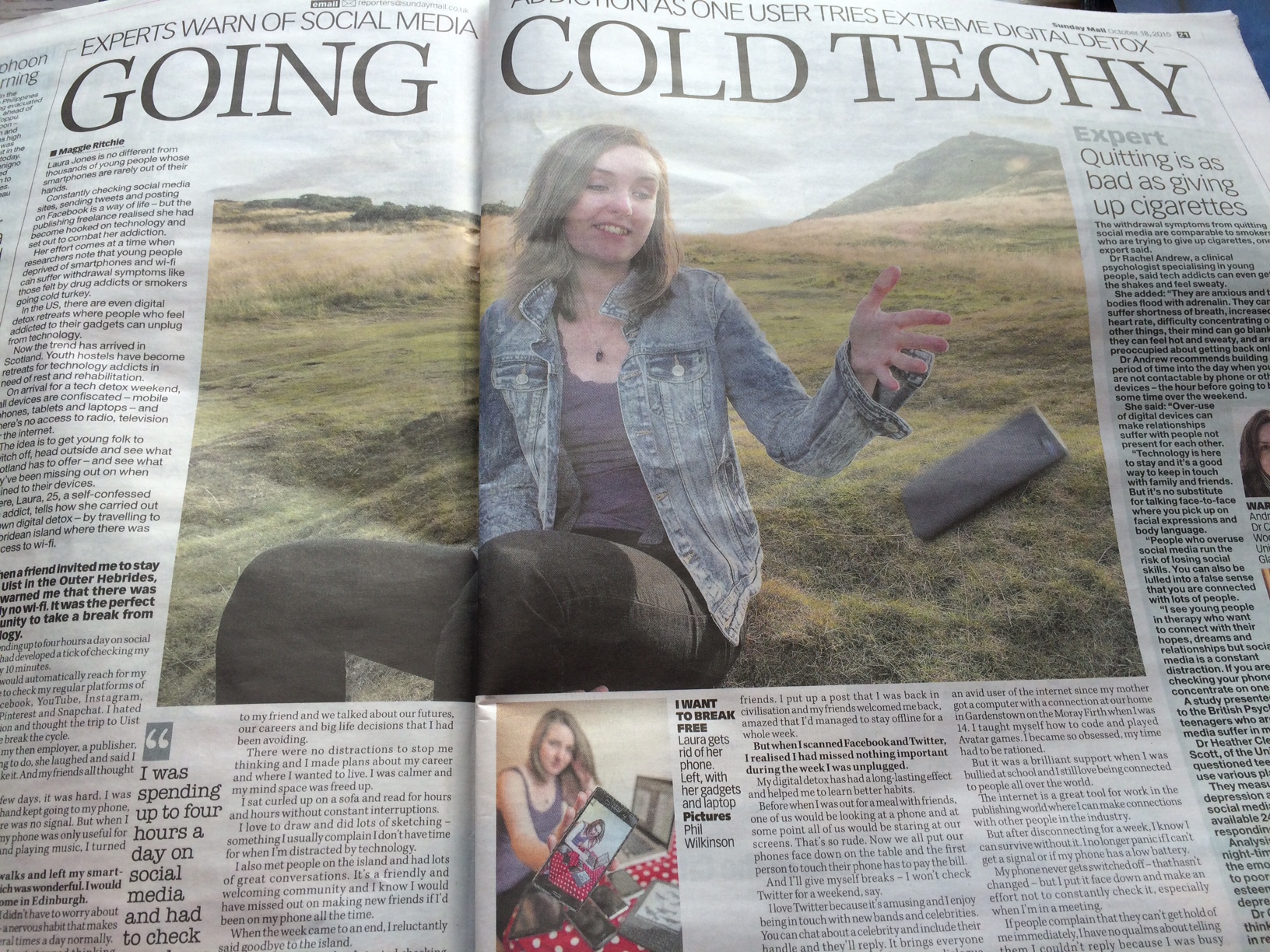 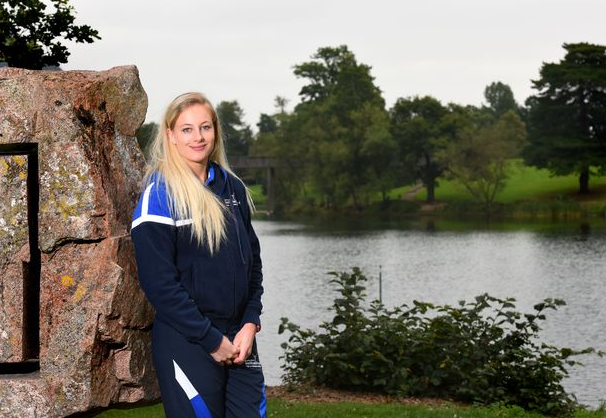 How romance of Paris inspired novelist
The Herald

"Mike and Maggie are an exceptionally talented communications team. Both fine journalists and gifted writers, their skills were honed on the Daily Record at its peak when it was Scotland’s popular paper of choice for nearly half the population. As a former newspaper editor and director of communications in the higher education sector, I have no hesitation in recommending two such highly-polished professionals for their extensive range of communications and public relations skills."

"I have regularly used Maggie Ritchie as a freelance writer for The Herald.  She is the consummate professional – enthusiastic and knowledgeable – and always turns in crisp, clean copy whether it’s a showbiz interview or a human interest piece. She has particularly good contacts."

"I have commissioned Maggie to write features for guardian.co.uk regularly. Her work is always of a high standard. She shows thorough research skills and is reliable, trustworthy and always professional. She has a lovely, easy style of writing and regularly pitches good, well-thought out pieces to me.

She writes career-related articles and has also been an excellent journalism expert on our career forums.”