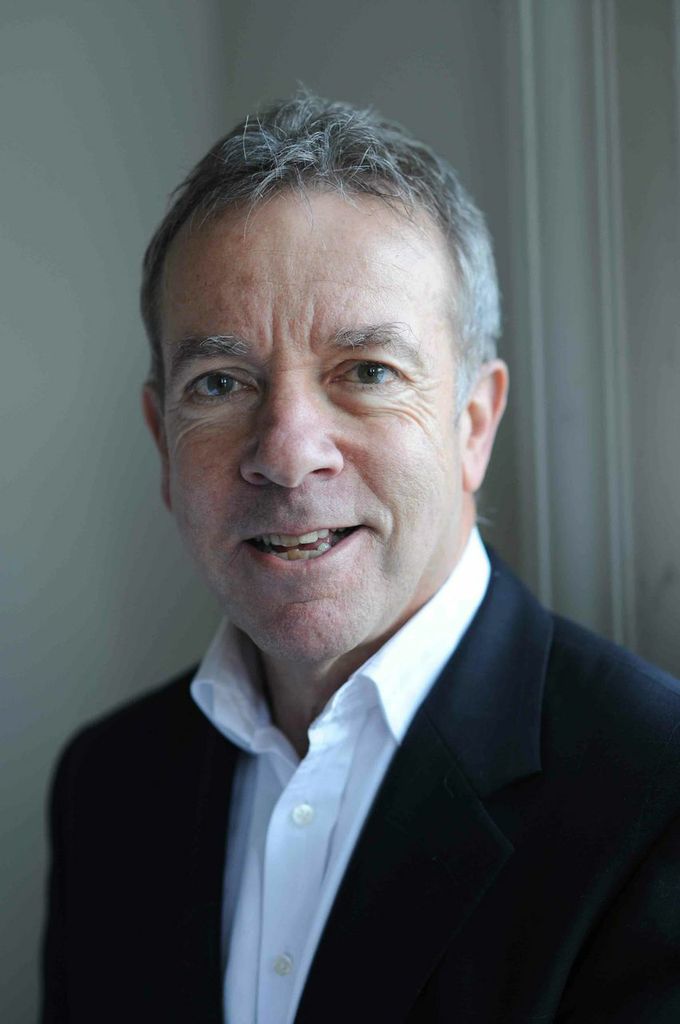 Mike Ritchie is a highly respected PR and media advisor with a wide range of clients. He started Mike Ritchie Media in 1996 following a distinguished 25-year career in journalism.

He was the Health and Education Editor and a leader writer at the Daily Record, and senior news reporter at The Scotsman and Dundee Courier, as well as a freelance writer for The Herald, Daily Mail, Daily Express and Sunday Mail.

Mike has worked with clients from the public, private and third sector, including the Scottish Qualifications Authority, The Open University, learndirect, Scottish Water, Scottish Enterprise, the Scottish Stem Cell Network, VisitScotland, Confucius Institute for Scotland and the Al-Maktoum College of Higher Education, as well as various FE colleges. This has involved PR and media support, copywriting, speechwriting, crisis management, and media training.

He is a Member of the Chartered Institute of Public Relations.

A confident public speaker, he has his own live weekly show on Celtic Music Radio. 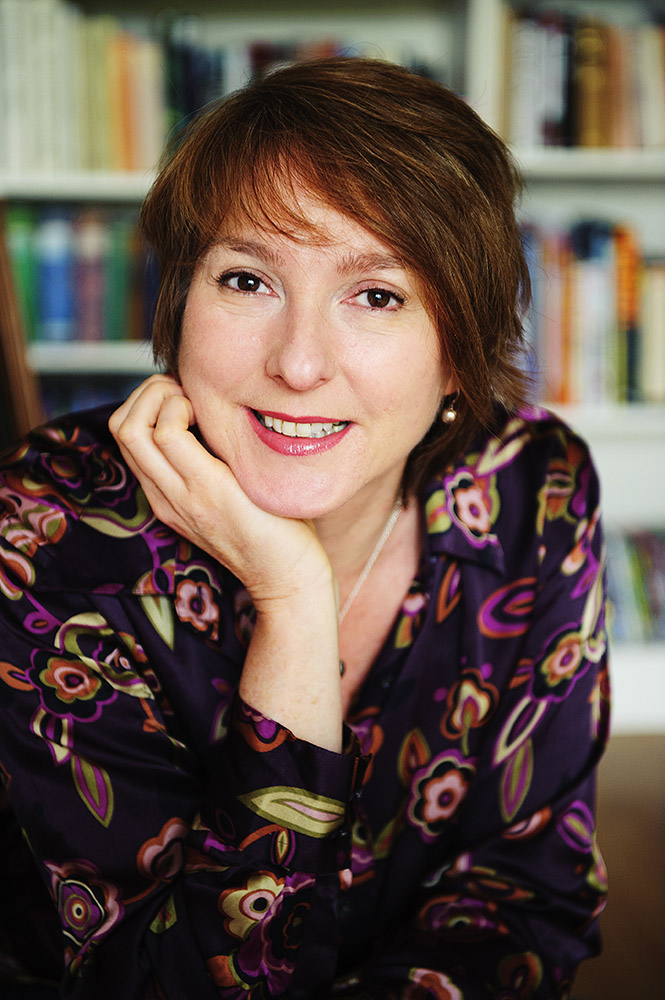 Maggie Ritchie has nearly 30 years experience in the media, including seven years as a senior news reporter and feature writer at the Daily Record.

For the last 17 years she has been freelance, writing for the Daily Mail, London Evening Standard, Mail on Sunday, The Times, Sunday Times, The Herald, The Scotsman, Sunday Mail, Daily Record, among others.

Her PR clients include Glasgow Caledonian University, Scottish Refugee Council – where she spent six months in-house as Communications Manager – and Netball Scotland. Netball Scotland enjoyed unprecedented media coverage when Maggie took over their PR in the run-up to and aftermath of the Commonwealth Games in Glasgow.

Maggie is also a published author. Her debut novel Paris Kiss is published by Saraband. Her second novel, Looking for Evelyn, comes out this summer. You can find out more on her personal website.